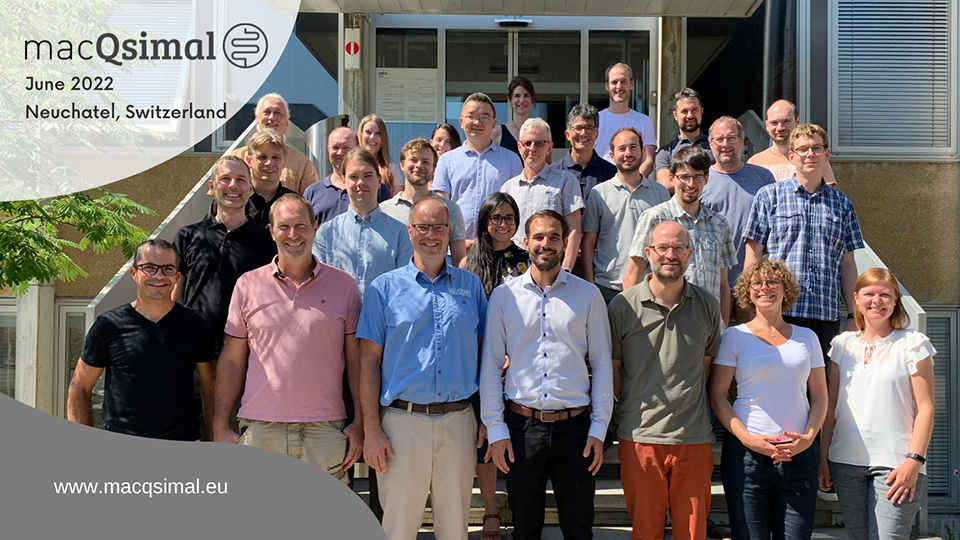 The EU-funded macQsimal project was launched in 2018 to explore how quantum properties can be used to develop sensors with unprecedented precision and sensitivity and to help establish a high-performance European industry in this field. The project was carried out by a consortium of 14 partners spanning the entire technology value chain, from fundamental research to industrial applications. Consortium members worked together to design next-generation, highly effective sensors based on atomic vapor cells, with a view to making the benefits of this technology available to the general public. macQsimal, coordinated by CSEM as part of the EU’s Quantum Flagship, has now drawn to a close, after leading to some promising discoveries.

Celebrating the achievements in Neuchâtel

The project’s closing ceremony was held at the University of Neuchâtel, on 20–21 June through a symposium open to the public and an event held as part of the university’s Temps, Sciences et Société (Time, Science, and Society) conference series. During the final meeting, partners presented the key achievements, shared challenges and debated the future of quantum sensing.

The event was also an excellent opportunity for the announcement of the macQsimal YouTube channel. All videos developed within the project as part of the communication and dissemination strategy led by accelopment are now available for all interested in science, quantum and technology. Videos can be used to raise awareness, document research and share new scientific methodologies that can help build capacity and generate new applications and innovation. Videos have the power to engage people in ways that are different from the written word. They are hence an excellent medium to reach out to a global audience and boost the macQsimal impact even after the project’s completion.

macQsimal videos are strategically planned to: